The skid steer which is sort of a mini-loader. They are the swiss army knife of earth movers because of the myriad of interchangeable attachments available to rent. Each attachment plays a different role. They include but are not limited to: mower for skid steer, tiller, auger attachment, hydro hammer breaker attachment, and skid steer for planer. If you’ve ever wondered where the name “skid steer” originated you’ve come to the right place. It derives from the unique manner in which it steers as there is no steering mechanism. The wheels stay straight and do not move left or right relative to the cab. It is similar to the manner in which a military tank turns. 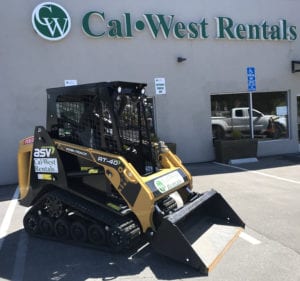 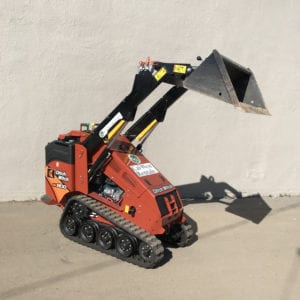 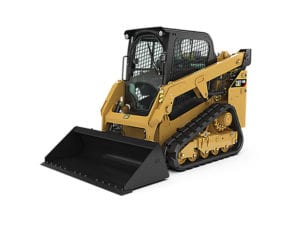 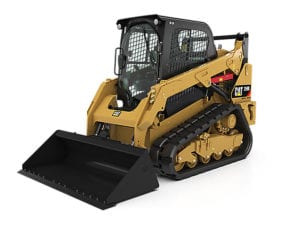 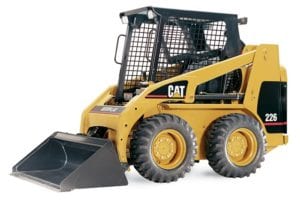